Python is one of the most popular programming languages in recent years. It's used for everything from machine learning to building websites and software testing, which means that even people who don't code can easily get involved with this powerful tool!

Python is a widely used high-level interpreted language that is known for its ease of use and readability. It was created by Guido van Rossum in 1989 and is named after the Monty Python comedy troupe. Python adopts an imperative programming style, meaning code instructions are typically presented as a sequence of commands.

Python can be used in a variety of domains including web development, data mining, machine learning, computer vision, and natural language processing. It’s easy to learn and has a simpler syntax than other languages. Python is an open-source, cross-platform language that can be used on Windows, macOS, and Linux.

Python is the fastest-growing programming language

According to the TIOBE Index, Python language was the 1st most popular programming language in 2021. It’s also the most popular language for data science and machine learning. 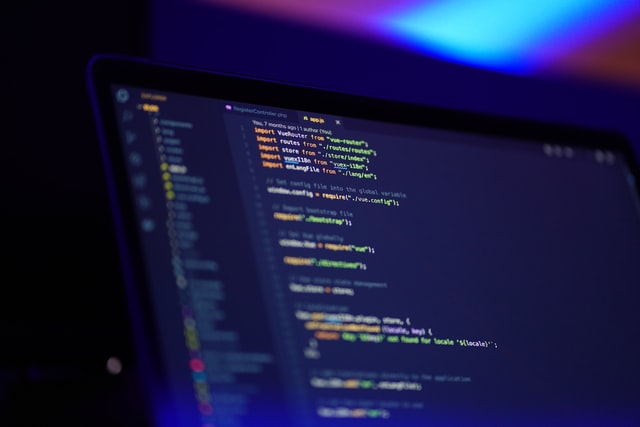 Python is a commonly used language for developing websites and software, and task automation tasks like data analysis, or visualization. It’s also used in diverse fields such as accounting where it can be utilized by people who don’t have any programming knowledge at all!

1. Python language is easy to learn

Python has a very simple syntax that makes it easy to learn for beginners. There are also plenty of resources available online to help you get started.

Python is often taught as a first programming language, and many Python developers learned how to code Python before moving on to other languages.

Python also has good support for goal-oriented programming, which helps you to identify the chunks of code that are executed when certain conditions are met.

2. Python has a dynamic type system

Python uses a dynamic type system that doesn’t require you to specify the data types beforehand. Python will also automatically allocate and deallocate memory as needed.

This makes it easier for developers to write Python code without worrying about a lot of details.  Python also supports duck typing, which allows developers to define their own Python classes without having to specify the data types beforehand.

Python is designed to give you the tools you need, and Python developers are able to quickly start writing Python code without too many hoops to jump through.

3. Python is a general-purpose programming language

You can use Python for almost anything, including web development, machine learning, data science, computer vision, art, games, audio processing… pretty much anything! Python is also a great language for building software prototypes because Python code can be executed from the Python console, which allows Python developers to quickly test their Python code before implementing it in Python.

4. Python has many useful libraries & frameworks

It’s very easy to find pre-developed Python modules or Python packages that can help you accomplish your task more easily. There are also plenty of high-quality open-source frameworks available on Python that you can use to build your Python application.

Some of the most popular Python libraries and frameworks include:

The Python Standard Library is a collection of Python modules that provides a wide range of functionality. It includes modules for string processing, file I/O, data structures, mathematics, and more.

NumPy is a Python library for scientific computing that provides powerful data structures and mathematical functions for working with arrays of data. NumPy is widely used in the Python community for data analysis and machine learning tasks.

Pandas is a Python library that provides high-level data structures and functions for working with data. It’s designed for data munging and preparation, and it’s great for Python developers who are getting started with Python machine learning.

SciPy is a Python library for scientific computing. It provides Python developers with mathematical algorithms and convenience functions, such as interpolation, integration, differentiation, special functions, and more.

Python works well on Windows, macOS, and Linux. Python also has an extensive standard library with modules for interacting with the operating system (e.g. handling files, directories, and processes). Python was designed from the start to be easy to deploy so it’s very common in production environments! Python also has great cross-platform Python IDEs, like PyCharm and Python Tools for Visual Studio.

6. Python has a vibrant community

There’s a wide and strong Python community to help you if you get stuck on an issue or find that something isn’t covered in the documentation. Python has great support for testing, profiling, and debugging to ensure your Python code is well tested before releasing it into production. Here are three popular communities:

PySlackers is a growing community of Python enthusiasts ranging from those just starting to learn the language all, the all-the-way up to professionals who built their careers around it. Here you will find resources such as rules and codes of conduct for our Slack workspace or team services located at different locations across Austin – there’s something here sure to fit your needs!

The Real Python Member’s Slack is the perfect place for friendly, like-minded people with some experience in coding. You can be part of this community if you want to learn more about Python or just have something validating said by other experienced developers on your team who understand what it’s like to run an agency from both sides – as clients and employees too.

Full Stack Python is an international non-profit with the mission to promote, protect and advance one of their favorite languages – Python! Anyone who uses it can join up.

7. Python was designed to be simple and readable

Python was created with readability in mind so it’s easier for beginners and experienced Python developers to read and understand Python code. Python uses English keywords instead of punctuation like other programming languages. Python also has a more consistent syntax that’s very simple and easy to learn!

8. Python was designed from the start to be deployed easily

Python was designed from the start with ease of use in mind so it’s very common in production environments! Python has standard libraries for interfacing with other software and web applications and Python can run on any operating system, making Python easy to deploy across multiple systems!

9. Python is a great Python programming language for beginners

Python is a great programming language for beginners because it has an easy syntax that is very simple and readable. It is also a good programming language to learn if you want to eventually move on to other languages like C, C++, or Java since Python syntax and style are similar to these languages. Python has excellent Python tutorials and examples making it easy to learn.

How long does it take to learn the Python language?

It depends on how much Python experience you have. Python is a versatile and easy-to-learn programming language that has a dynamic type system and automatic memory management. Python is a great choice for beginners and experienced developers alike, and it has libraries for data analysis, machine learning, web development, and more. As here recommended, you can also join one of the many Python communities online to get help from other Python developers. With some practice, you should be able to learn Python in a few months. If you already have Python knowledge or another coding background, Python can be learned in a matter of days.

Python is a versatile and easy-to-learn programming language that has a dynamic type system and automatic memory management. Python is a great choice for beginners and experienced developers alike, and it has libraries for data analysis, machine learning, web development, and more. Python can be learned in a few months with some practice, or days if you have Python knowledge or another coding background. Join one of the many Python communities online to get help from other Python developers!

Here are some suggested courses for you: 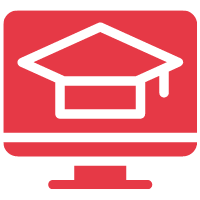 Smartly Josh is the founder and chief editor at LearningSmartly.com. He is passionate to learn new skills. His aim is very simply. Just help you take the right courses for your future. 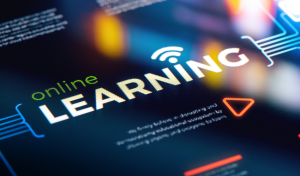 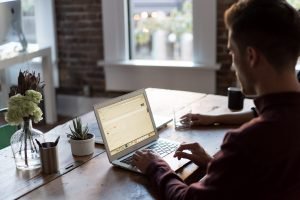 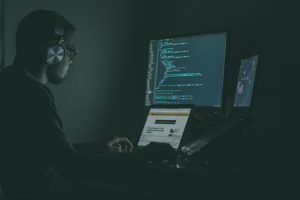 Guide to Career Paths in Data Science and Recommended Courses 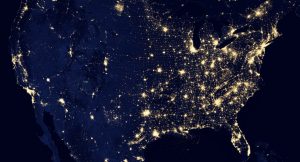 What is Data Science? 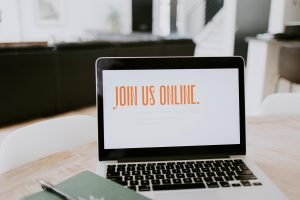 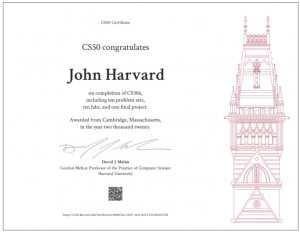 Is It Worth Taking Free Online Courses with Certificates?